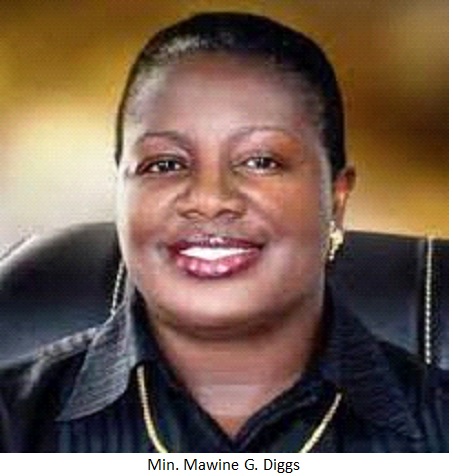 “These extortionists are constantly using the name of Minister Diggs to solicit money and harass members of the business community through   text messages and calls.”

The Ministry is deeply troubled by such act as it has the propensity of eroding the hard earn reputation of Minister Diggs and at the same time bring the Ministry’s image to public ridicule.

Considering the seriousness of the matter, a formal complaint has been filed and an immediate investigation launched by the national security apparatus in order to bring those involved to justice and equally prevent future occurrence.

The Ministry of Commerce and Industry is calling on the business community and the general public to act accordingly to avoid falling   prey to such criminal scheme, especially during the festive season.

“We are therefore admonishing the public to immediately report any such act to the Ministry.”

The public is advised to contact   the following number in case of any such incident.

ArcelorMittal Commits to Health and Safety as Phase 2 Expansion Progresses

ArcelorMittal Commits to Health and Safety as Phase 2 Expansion…