Liberia Gets US$17.2 M To Protect West Point Against Coastal Erosion 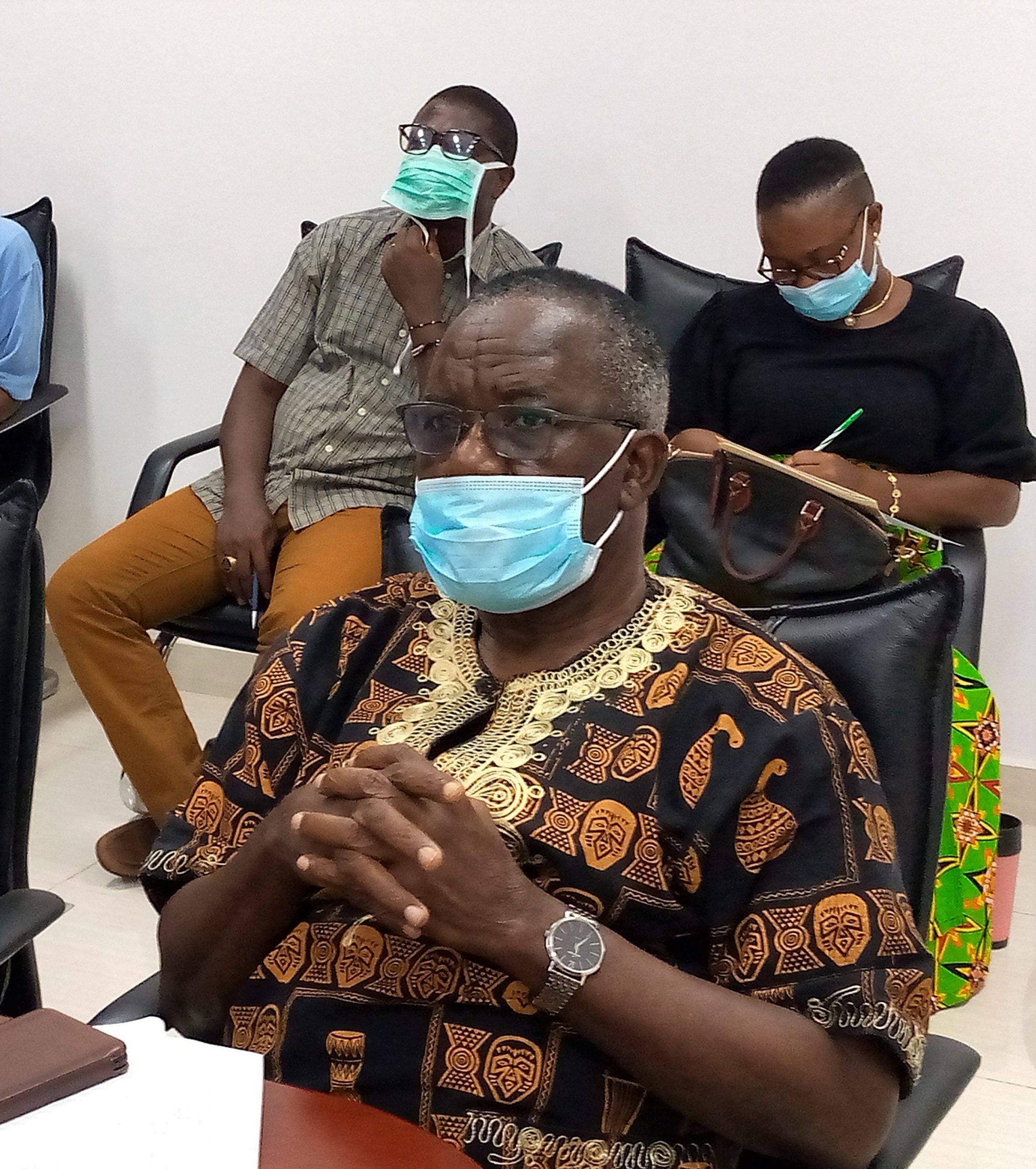 The Green Climate Fund (GCF) on Friday March 19, 2021 approved a US$17.2 million grant for the Monrovia Metropolitan Climate Resilience Project, aim at protecting West Point against coastal erosion and storm.

The project will be implemented by the Environmental Protection Agency of Liberia (EPA) with support from the United Nations Development Program (UNDP) for six years and is expected to benefit approximately 250, 000 vulnerable people living in the Monrovia metropolitan area.

The Monrovia Metropolitan Climate Resilience Project is also expected to indirectly benefit approximately 1 million people – a quarter of the country’s total population – through the adoption of an integrated coastal zone management approach for Liberia, a release from the EPA said.

“The project will protect our people from the existential risks posed by the climate crisis,” Prof. Tarpeh emphasized.

In the last decade, coastal erosion has caused the shoreline of Monrovia’s impoverished and densely-populated settlement at West Point to regress approximately 30 meters resulting in the destruction of over 670 homes.

An additional US$40 to US$48 million in climate change-related damages could occur at West Point by 2100 if nothing is done, a study has shown.

The Monrovia Metropolitan Climate Resilience Project will address this urgent need by constructing a rock revetment to protect West Point against coastal erosion and storms.

In addition, the Project will improve institutional capacity and policy support for integrated coastal zone management across Liberia, protect ecosystems mangroves, and strengthen gender- and climate-resilient livelihoods to build climate resilience in the vulnerable communities of Monrovia.

The project builds on the Government of Liberia’s efforts to respond to the climate crisis, enhance livelihoods and protect vulnerable ecosystems through a number of UNDP-supported projects that are building coastal resilience, fostering climate-resilient agriculture, strengthening climate information and early warning systems, and supporting the government’s National Adaptation Plan (NAP).

“I recently visited some of the areas where this coastal resilience work will be done. I saw the communities and met with many of the women and men whose lives and livelihoods are directly threatened by the sea-level rise. This is what the Paris Agreement is about; about climate change creating real risks to people and their ways of life, and why it is so important that we learn to better co-exist with nature. These coastal protection measures are extremely important, particularly for the vulnerable communities and populations whose livelihoods are at risks, but in the long term we have to take better care of our planet,” said Mr. Stephen Rodriques, Resident Representative, UNDP Liberia.

All Set For 2nd Edition Of Pennoh Bestman Memorial Tournament